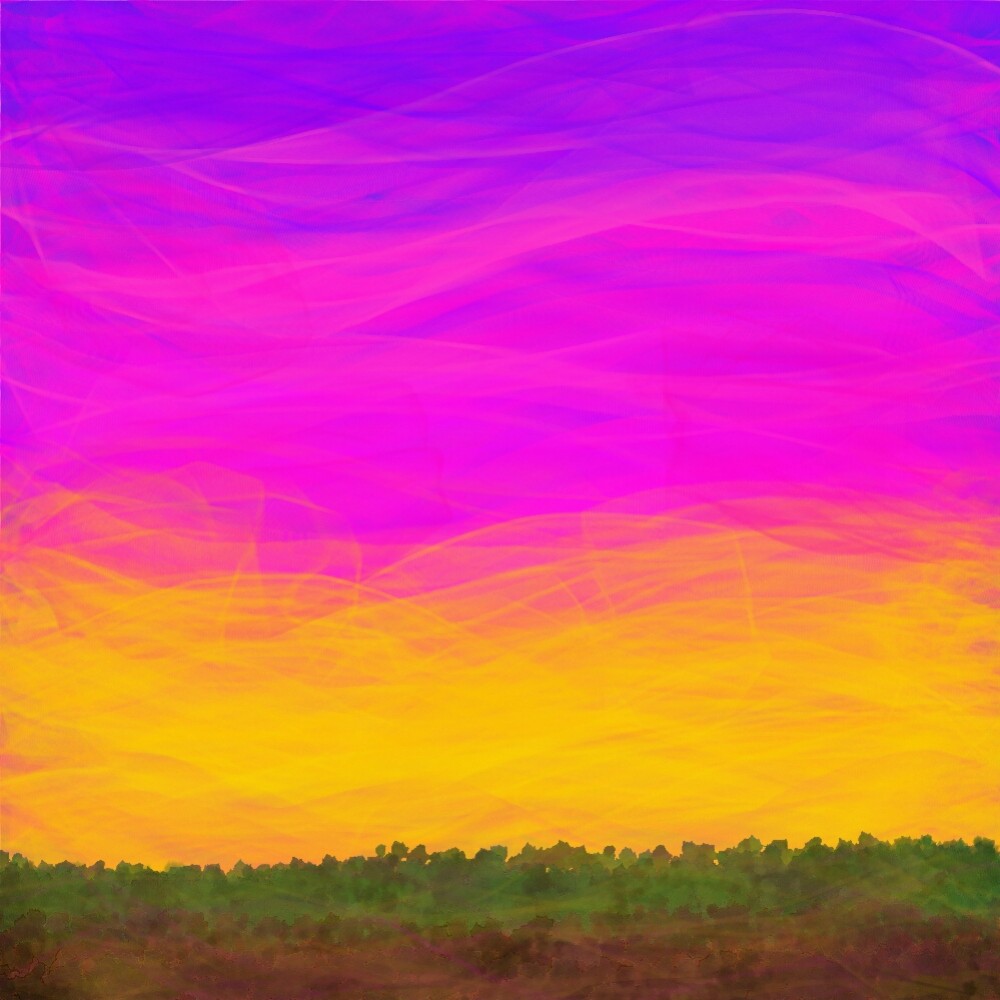 In the loving embrace that is evolution’s guidance for all life on Earth, we are in one of the greatest transitions upon that journey:  from form, to flow.

As human beings (along with many other creatures and expressions of life), we have been held and guided by the impulse to build form:  to build bodies, to build homes, to build societies, to build knowledge, etc. Consciousness needed a form in which to anchor, and through which to interact in this dense, physical world. But let us not forget that the expression of life on this planet is upon the singular path of becoming conscious, so that the resonance of spirit’s love can reverberate within this physical sphere we call Earth. This was Earth’s choice long ago, for consciousness is the path of becoming a planet of heart; this was her commitment to Cosmic Heart, and her response to the universal need for the physical heart’s expression in the greater Cosmic life.

Why consciousness is needed to enable the evolution of heart is because heart is neither just a presence in form, nor just a flow – but a unique merging of the two. The form is not only the vehicle of the flow, but it holds the intention that creates and guides that flow. The flow is not just an expression of substance in movement, but an expression of that intention, imbued with both purpose and the life force that nourishes it.

In the early stages of the human journey, coherence, and thus consciousness, is held by the soul, which infuses light and intention into the human heart. That soul is in turn held and guided by the resonance, and thus inherent wholeness and purpose, of the part of Earth’s Ocean of Love wherein it exists, in the embrace of one of the Greater Hearts. Thus, the coherence of life purpose and life force is imbued into the spiritual vitality of the human heart, and the bridge of consciousness is awakened between soul and human expression. As evolution proceeds, both the human self and the soul learn to cohere and co-resonate more and more, in knowledge, experience, love and care, and consciousness becomes more present not only spiritually, but emerging into the human personality itself.

Thus, we have walked a long path of building on many levels. The flow has always been there to enable and sustain life, but it has not been the focus of evolution’s intention. We have received flow from Earth’s Ocean of Love via our soul to incarnate, and that flow is then withdrawn when we are called back to soul.

Now, we move to an era where the flow is the primary focus of evolution’s intention. Collectively, as humanity, we have built all the form that is needed, of human and societal expression, to enable heart’s flow to now express as a creative force of consciousness.

Thus, the major shift, from the evolutionary emphasis on building, to the intentful push to work with flow. The conscious work with flow is essential in order for the heart of the Earth to become that vehicle of conscious intention it is to be, enabling Cosmic love to circulate through her, to infuse and radiate from her being, and be that extraordinary grace of Cosmic heart in living expression in the physical level of our universe. This is her dharma, our dharma, and the path we are on.

As we shift from the intentful guidance of building, to that of flow, another major shift is occurring:  that from what we call ‘masculine’, to the feminine expression of Cosmic intent. The Greater Hearts holding the primary evolutionary intent through the last eons of the building phase of human and earthly conscious development have guided with a masculine expression. As we move into this new phase, it will be held and guided by the feminine.

The masculine element, z in terms of consciousness and intent,  has little to do with the manifestation as man or woman or in-between in our human world. Rather, this masculine element expresses as a piercing, one-pointed force, needed to bring spirit’s love all the way down into the dense physical levels of our world, there to build the form in which that love can reside. Truthfully, you can look at our world today and wonder where that love is. But it is there, despite all the hatred, anger, separatism, violence and ignorant destruction going on. It is there, built into the form of who we are collectively as humanity.

This must always be remembered, that although we walk an individual evolutionary path as human beings, our efforts are not just measured individually, but collectively, and it is the collective expression and reverberation of consciousness and conscious choice upon which the great transition of evolutionary expression is based. It is only the few who transgress, and yes, they cause great harm, but that can change quickly – for they are but a few. The intention of the many is gaining global coherence, and through that, the great infusion of Cosmic intention can build more and more loving presence. This is not based on the number in humanity who resonate with this global coherence – but the amount of consciousness applied. Some have developed much consciousness, many have some consciousness, even more have only glimmers of consciousness, just as it is in any family with younger and older siblings. The younger are guided by the older, and thus the overall consciousness of humanity enables the expression of divine intention.

Now we move to the expression of Cosmic intent through flow. Now the feminine expression of love shall become a greater and greater influence in the unfoldment and creation of consciousness – so that we individually, humanity collectively, and Earth herself, can become that conscious coherence of intentful, building force combined with loving flow, that is heart.

Again, this spiritual expression has no concrete alignment with whether you are man, woman, or do not identify as either. This is about how you work with your conscious intent. How you create with the love that infuses your heart, what you envision as the future Earth and what you choose to enact with your conscious choice.

There has already been a transition among the Greater Hearts, and there will be more, as those more trained in the wielding of flow as an evolutionary guide take on more responsibilities. Of course, they have always been there, just less prominent to our spiritual gaze, for evolution’s intentful force has not called upon them. There is also a transition in process to the new Kumara, who embodies and expresses the feminine principle of flow into the whole body of the Earth.

Within humanity there will be many more leaders emerging who understand the embracing, intentful purpose of flow. Many more women, but also men and others who uphold this conscious expression, will step forward as guides and mentors of people and of nations. This is already seen, even though the conscious understanding of how to work with flow is only beginning to emerge.

If you want to aid this transition, find your flow. This you can experience and understand within your own heart, where your own soul guides and infuses you, and naturally enables this greater infusion of the feminine principle unfolding within Earth’s sphere, within the embrace of the Greater Hearts, and within the guiding love of Cosmos herself.

This is the emerging era of flow – find your certainty in that.