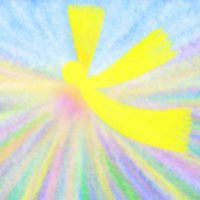 In the angelic world, human activity can be quite a mystery, for angels are beings of flow, and humans in their physically-focussed consciousness are not. However, humans need to learn the consciousness of flow in order to stay and consciously participate in Earth’s, and thus humanity’s evolution. For the next stage of unfoldment is the […] 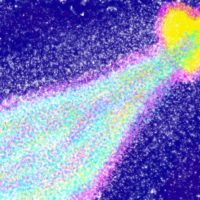 A flowing consciousness is easily grasped by an angelic being, for they are built of flow; their whole being aligns with flow. They exist to receive flow from the higher devic being within whose flow they work, and then qualify and give out the flow they have responsibility to distribute. This is devic consciousness, from […] 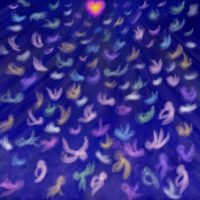 I come, fire of nations, breath of nature, flow of cosmos, heartbeat of evolution. Deva Queen am I, Queen of life, for life needs flow, and I am that flow for nations, oceans, races, species. Flow of fire, water, air, earth. Flow of that which is consciousness, for only what is conscious can move between […] 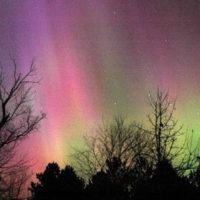 A devic (angelic) being makes choices based on whether there is flow, or no flow, because devic life is one of flow. Combined with a human form (incarnated as a human being) – this inherent yearning for the clarity that comes in the flow can become locked in a mental or astral/emotional assemblage of rationale, […]