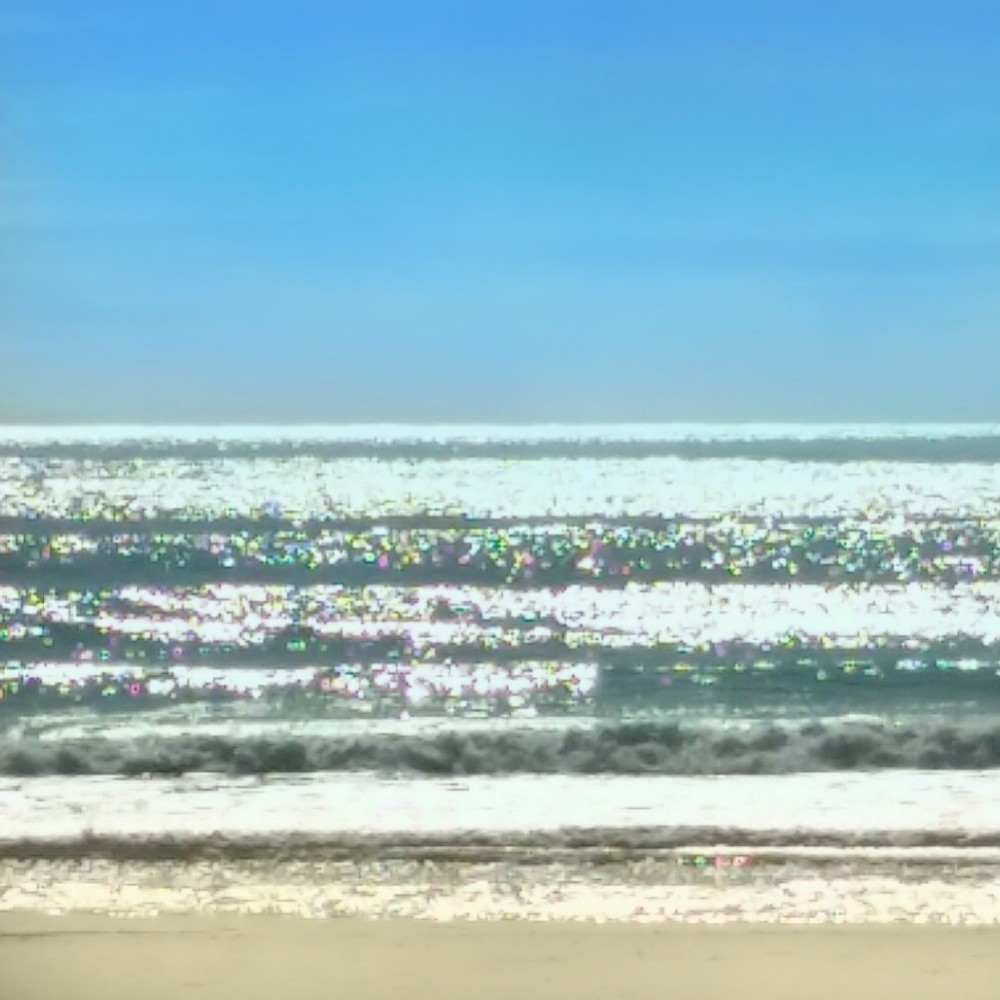 In the sweeping flow of Mother’s grace, life is renewed. From planets to stars, from beings to single cells, from the matter seemingly inert to the brilliance of life in its fullest, lighted self – Mother’s grace fulfils that life-giving flow that is life itself. Not the spark that creates life, that incarnates the will of spirit’s intent into beingness, but that which is itself created by living presence.

The substance of the universe pre-qualified by the presence of life’s embrace. The holding cup of matter, preformed to contain life’s essence, the intangible elixir of life, unfathomable in consciousness and yet fully imbuing consciousness with its presence. The unmeasurable to the fact-driven brain, yet the one component that is the source of life, as yet not understood. The dark matter of the universe. The space between atoms and stars. The living presence that creates the milieu within which the spark of spirit, the intelligent force of mind, the one-pointed drive of creativity is enabled to create.

Without this pre-conditioned substance, no creative impulse could create, and no life could exist.

Mother comes first in all creation. Mother holds all substance within her embrace, and the blueprint for all of life’s unfoldment is imbued thus.

Our Earth is our Mother, not just metaphorically. She is our Mother because every expression of life is only possible through the presence she holds in matter and the finer vibrations of our world. The creative forces brought by Cosmic intent, Solar intent, greater Hearts – none could create life here without Mother’s presence, for she holds the substance of our world, ready for life to be born within it.

Thus, the blueprint for life is held within all planets and spheres of our universe, born within Mother’s embrace since the day of creation of our universe itself.

Then comes choice:  the subtlety of interaction between Cosmic intent, and the substance of the many worlds in which that intent sounds. The note reverberates, and the substance gathers, if the note and the response resonate together. Life as we know it begins:  that coherence of intent and will with matter and substance, such that the heartbeat of creation begins and the flow moves. Flow of blood, flow of purpose, flow of creativity, flow of love, flow of life.

On our Earth’s journey, she is of the substance of the conscious heart and has been since the beginning of time. As her substance interacted with the loving intent of Cosmos, her future began to take form, through nature’s expressive creativity, and then human evolution and their interaction.

We have spoken much about the Greater Hearts, and how they hold the many aspects and expressions of Cosmic intent within the Earth’s sphere, aiding the unfoldment of consciousness in all levels of her being. They, for the most part, work within and with the directive force of creation. But the Earth herself, as the being within which that force must resonate and create in order for life to evolve, has her own Cosmic embrace, that holds, nuances and refines the very substance of her being. This became the first Kumara, the first great Cosmic being who became of Earth, born of Cosmic Mother and Earth herself, through the magic of Cosmic substance melding with earthly substance, of Cosmic Mother becoming Earth Mother – and thus a whole other level of livingness came into being within Earth’s body.

Without this, evolution could not proceed as it does. Although pre-determined in the livingness of Cosmos and Earth herself, it is the act of this merging of that Mother-substance of the two living spheres that creates the fertile sphere in which Cosmic intent can manifest.

It is choice:  the choice not of will and dissective decision making; but of life’s presence and resonance in all the subtleties of beingness.

People feel and define evolution very much as the expression of the will and intent of conscious choice, and every spiritual path embodies this. The choice of discipline, the choice of reflection, the choice of following prescribed thoughts, feelings and actions.

But this ability to engage with conscious choice – to whatever degree – is totally dependent upon the actual substance of your being, of the Earth’s being, and everything in-between. The Mother’s embrace.

To take this next great step forward in consciousness (the awakening of heart, which is in the blueprint and unavoidable future of our Earth and all who live within her embrace), it is not just the change in Cosmic, earthly and personal intent that must occur – it is the very substance of her being that must change, such that the greater heart-intent can actually manifest as the flow of life it is to be.

Thus, we, humanity, cannot think ourselves into the new world, we must become it in other ways. Earth has chosen, and her great loving embrace with Cosmic Mother, who holds love within her being as the first Kumara to come to Earth, is  becoming a greater conscious and living presence. The substance of Earth’s beingness is thus changing. The very essence of who she is as our earthly Mother is becoming something more, and we cannot but feel this as souls, and for some, as humans too.

Nature is of her being, and for the most part is imbued with her evolving Cosmic love. But humanity – we are the curious mix of force and intent, with substance and love. Thus, we must learn to mix that intent, with the new and more greatly vibrant living substance that is Earth’s body, through conscious choice.

This can only arise when we see consciousness as other than an exercise of mind awareness alone, and learn to embrace the fullness of the substance within which our own being (and that of the Earth herself) lives.

The first Kumara of Cosmic Mother’s love is becoming more present, for Earth chooses so, and her presence can aid us. Feel her love, let it become resonant throughout the very cells of your being. Every truly divine Mother holds aspects of this Cosmic love, so you can embrace those forms if that helps. Sit in the loving downpouring of Lady Mary, the loving presence of Lady Quan Yin, the radiance of White or Green Tara, or whomsoever you relate to. But do not think your way into attunement with them, feel your resonance with them in the very being you are, in the loving, living life expression of your physical existence.

When you feel that touch, that living embrace, extend yourself within that resonance into the body of the Earth herself. She who gives you life, shall also give you her future, so that you can evolve, and be part of the Great Change.

Let Mother’s embrace fill you, little by little, gentle resonance by gentle resonance, so that you can hold yourself together through this great and profound change, and become life itself, on all levels of your existence.